UKIP: Introduce an Australian-style points policy, used to select migrants with the skills and attributes needed to work in the country – covering people from inside and outside the EU. Bring net immigration down to 50,000 people a year. Priority lanes for UK passport holders. Increase UK border staff by 2,500. Tougher English language tests for migrants seeking permanent residence. Opt out of the Dublin treaty to allow the UK to return asylum seekers to other EU countries without considering their claim.

UKIP: Increase the personal allowance to the level of full-time minimum wage earnings, about £13,500, by 2020. Abolish inheritance tax. Introduce a 35% income tax rate between £42,285 and £55,000, at which point the 40% rate becomes payable. Set up a Treasury Commission to design a turnover tax on large businesses. Cut foreign aid budget by £9bn a year. Scrap HS2. Save £8bn a year in membership fees by leaving the EU.

UKIP: Ensure all migrants and visitors have NHS approved medical insurance as a condition of entry to UK, with £200m of the £2bn saved to be spent on ending hospital parking charges in England. Tougher regulation of NHS managers. Bring back state-enrolled nurses and return powers to matrons. Monitor and Care Quality Commission to be replaced with county health boards. Stop spending £90m a year on gastric band and breast enhancement operations.

UKIP: Leave the European Union. Remove the passports of any person who has gone to fight for a terrorist organisation and deport anyone who has committed a terrorist act. Cut foreign aid budget by £9bn. Create a Veterans Department to look after the interests of ex-service men and women.

UKIP: Allow firms to offer jobs to British workers first “without the fear of being sued for discrimination”.

UKIP: More grammar schools. Scrap sex education for children aged under seven. Scrap tuition fees for students from poorer backgrounds who take degree courses in the sciences, technology, maths or engineering. Greater emphasis on vocational education with new Apprenticeship Qualification Option. School governing boards must be made up of at least 30% parents of children at the school. Allow universities to charge same amount for EU students as non-EU students.

UKIP: Repeal Human Rights Act and replace it with UK Bill of Rights. Withdraw from European arrest warrant. No votes for prisoners. Those responsible for criminal damage forced to carry out unpaid work in area where it was committed. Those jailed for offences affecting their community should be banned from returning to live in the area, as a condition of their release. “Complete overhaul” of police taking into account “best practice from other countries”.

UKIP: Only pay child benefit for the first two children for new claimants. Increase the Carers’ Allowance to the same level as Jobseekers’ Allowance (JSA) and pay a higher rate of JSA if you’ve been in work and already made tax and National Insurance contributions. Prevent anyone taking up permanent residence in Britain unless they’re able to support themselves and any dependents they bring with them for at least five years and stop them receiving benefits. Stop paying child benefit for children who don’t live in Britain. Scrap what UKIP calls the “detested bedroom tax”. Boost “credit unions”.

The other parties manifesto’s can be viewed at
http://m.bbc.co.uk/news/uk-politics-29642613 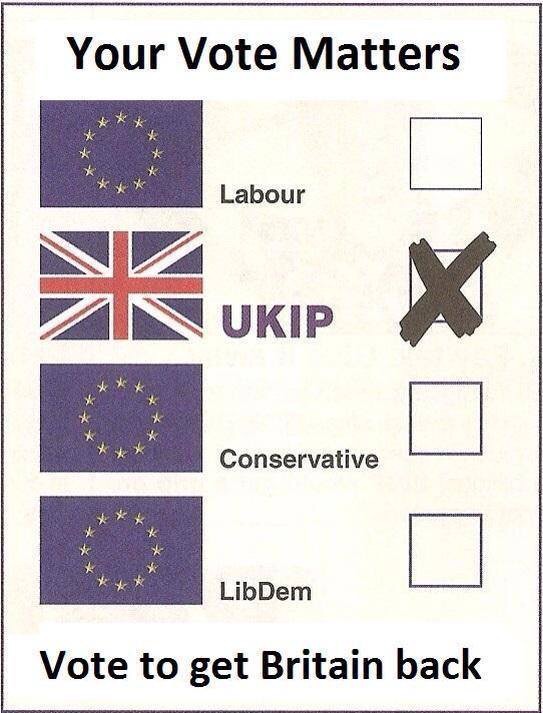 This film group is made up of kids in care. The latest film “Anybody’s Child” was written & performed by kids from the group. A very emotive film about how easy, how fast & how kids can easily become embroiled in Child Sexual Exploitation.

The kids as ever did a fabulous job. The DVD will be no doubt for sale & it is something every family should be aware of. As soon as the DVD is out on sale I will let people know.

A close family friend is involved with the film so I will be quite happy to send people their way to get a copy. I really hope every school will be buying a copy to show to each year group.

I was very proud to be invited & to see the kids doing something very poignant. I’ve had the pleasure of attending the last 2 premiers. By the way Josie Lawrence has again given her time to be in the film. She is such a great supporter of the things the kids have done she’s been in every film I think

Then we were off to UKIP Stourbridge branch event at the Hare & Hounds. The ever lovely & thoughtful Margot Parker MEP gave up her time to speak at the event.

She told people about how she became involved in politics, the hardship endured by those who don’t have private means to fall back on however sheer determination can see you through on relatively little because you invariably still have more than those who come to you for help.

It was a message of hope. That no matter how financially poor you are, in UKIP you must graft, work with the intention of helping make life better for those locally, get involved nationally etc. The key message being that UKIP is an extended family whereby we all look out for each other.

We help people in all regions in every practical way possible whether it be sorting out ASB or the ever glamourous litter picks. There is always a way to help & help people a few at a time.

I’m with Margot & am fully on board with the UKiP family. It’s how we work, it’s how we can support each other to do what we do.

Ps; pain meds worn off so I’m awake waiting for time when I can take my next does. Must remember to get to the chemist later, I’ve run out out of a few of my meds so need to get them or I will be bonkers barmy with pain later!

Wonder if the Forum will be anything like those on TV frequented by Frankie Howerd……..???

In my new capacity as Councillor for Coseley East I will be attending my first community forum.

I had hoped my new car would have arrived in time so will probably roll down in the chariot, as long as it’s a nice an evening as it is tonight.

I’m hoping lots of people will turn up & have their say. I will be the only ‘Kipper on the Forum. I will have 2 Tories & 2 Labour somewhere near me. That should bring some very barbed comments coming my way! Good job I’ve got a thick skin! Lol

I have got the agenda and some of the requests for community funds are reasonable others not so much. I really hope the people turn up to have their say & not just those with a vested interests.

Sorry it’s a pretty uneventful day but my new tattoo is looking rather fab & groovy. My space mobile is due on Thursday. I can’t wait, lots of photos will be posted it’s a huge step up from the pope mobile. The pope mobile served a purpose & to that I’m eternally grateful. He will be returned to the great cars for sale market. I know he will be a great help for his next owners, he just doesn’t suit my new needs.

So will report on the Forum tomorrow & let you all know what it’s like! 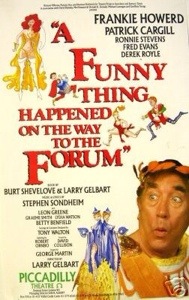 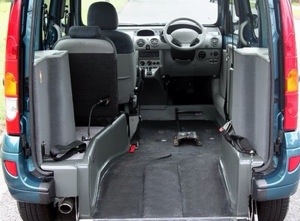